First, see the new syllabus and then practice these questions. Because 2010 to 2017 board exams were held as per the old CHSE syllabus. 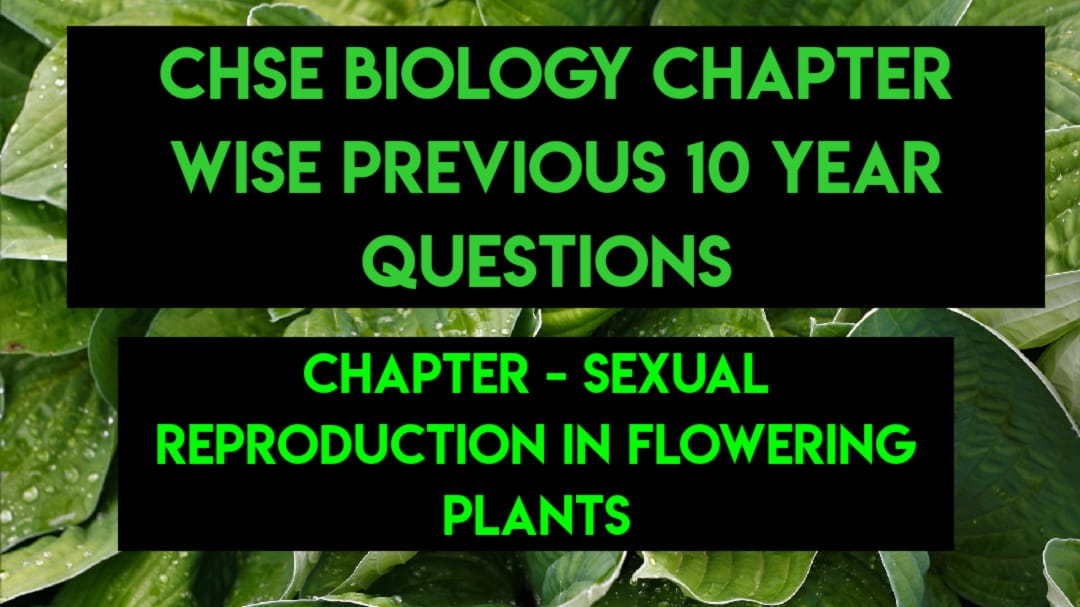 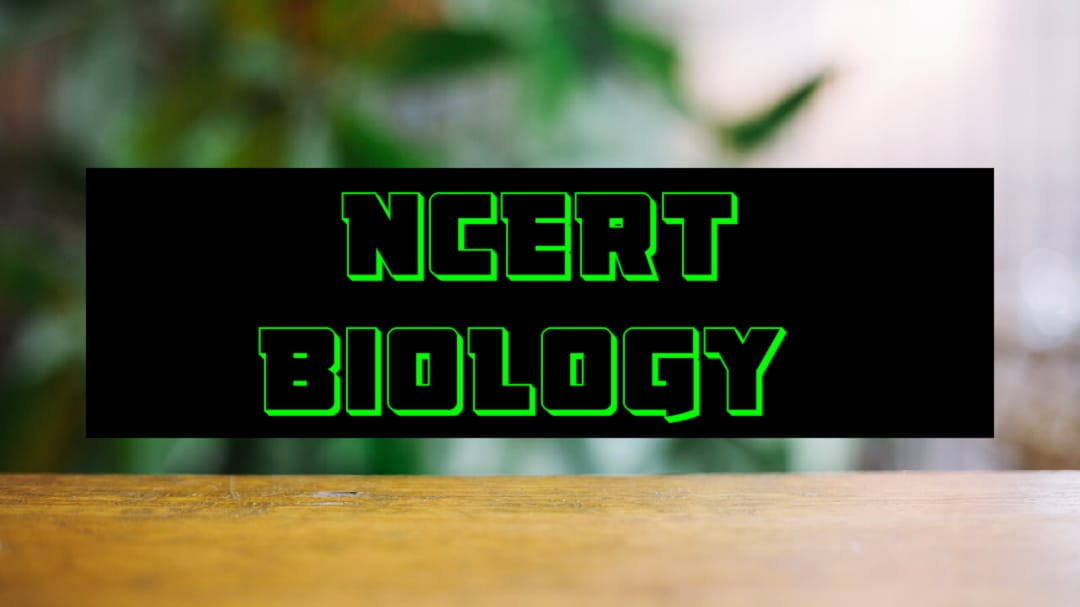 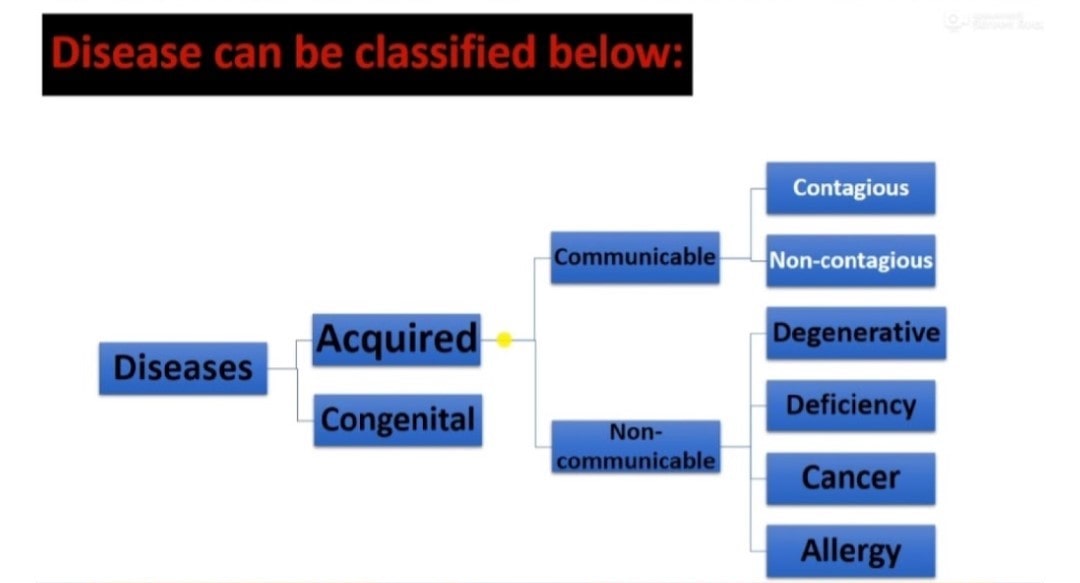